Lithium ion battery refers to a secondary battery composed of two compounds that can reversibly embed and de embed lithium ions as positive and negative electrodes. 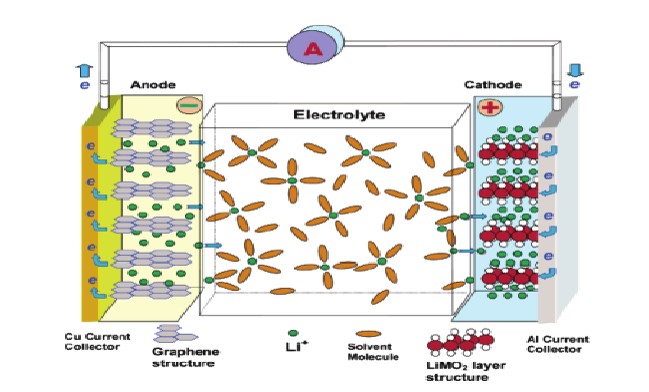 Positive electrode - the carbon electrode that can absorb lithium ions is used. During discharge, lithium becomes lithium ions, separates from the battery anode and reaches the cathode of lithium ion battery.

Diaphragm --- polyolefin microporous membranes such as PE, PP or their composite membranes are adopted, especially PP / PE / PP three-layer diaphragm, which not only has low melting point, but also has high puncture resistance and plays a role of thermal insurance.

Shell --- made of steel or aluminum, and the cover assembly has the function of explosion-proof and power-off.